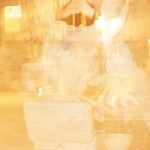 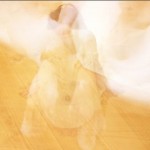 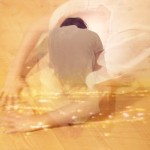 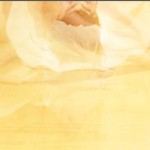 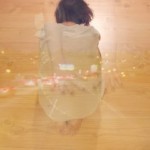 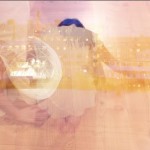 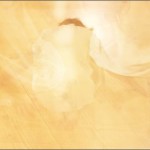 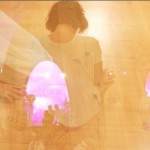 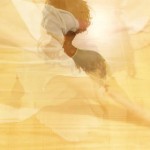 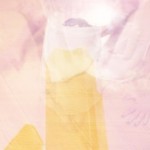 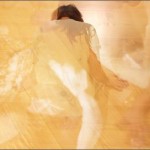 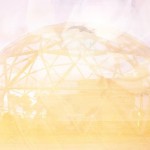 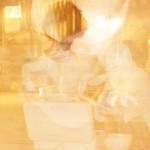 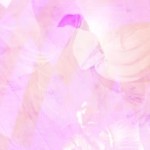 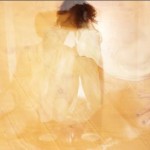 The Sustainable and The Sensuous: My voice represents an alternative take on the climate and sustainability agenda. My statement is that we cannot be and act sustainable if we can’t be and act sensuous. We cannot bring the world to a new level of responsible actions and ethical behavior based on a sustainable foundation if we cannot experience the world sensuous- and poetically. To evoke and recognize this notion we have articulated a radical vision, or rather sense, a possible future, termed The Sensuous society.

The End is a New Beginning: In 2008 the financial world cracked, leaving a gap for a new paradigm to be constructed and defined. Thus, the crack is a major opportunity.

The New Paradigm: We wish to take this opportunity and assist in the transition into the new paradigm, by creating a manual or a guideline to people, organizations, and other co-movers who wish to go there.

Why will we draw from the aesthetic dimension?

The Sensuous Society? As critical theory (Marx, Frankfurter school, Neo-Marxism) has pointed out, the economic system has governed and dominated Western society since the Industrialization. Thus, economic premises such as efficiency, duty, and discipline have to  a large degree dominated everyday life in western society, and offered themselves as primary modes. However, the governance is not sustainable as the ecological and economic crisis points at these years and it has lead to a fundamental de-enchantment of the life-world of modern man, as emphasized by Weber and the early Frankfurt School.

The Societal Institutions: If we understand society as constituted by societal institutions, as indicated by social sciences throughout the last centuries, we have the: economic, political, artistic and religious milestones, and within these – institutions that constitute society. With the dominance of the economic realm all parts of Western society, have been more or less defined by economic premises.

Sensuously amputated and the tallest building: But its time seems to have come. In opposition to the economic milestone stands the artistic or rather the aesthetic, that has the sensuous experience at its core. Joseph Campbell points out that by looking at the tallest buildings in a city we can see what paradigm has governed at a certain time. Since the birth of Western civilization and the Middle ages – The church. For a few hundred years – The City halls. And since the Industrialization – The Financial centers. The only one of the four societal milestones that has never governed society is – the aesthetic. Living in a society where there is only exclusive access to the aesthetic and sensuous dimension is not a sustainable society. It is an amputated society and it causes its people to sometimes make amputated choices. The sensuous mode of being has been under priority for so long that I believe that it must be amplified before we can truly move on.

Some of the experiments that I have been involved in are:

Dome of Visions – where we explore ‘living or housing’ in a Sensuous society.

The Velvet State – a large-scale interactive performance-installation at last years Roskilde festival exploring the inhabitants of a Sensuous society.