It is now official!

Sisters Academy in Sweden in collaboration with Inkonst will be realized large-scale and fall in two parts thanks to a generous fond from Kulturstiftelsen.se which has just been announced publicly.

First part will manifest as a Sisters Academy – The Boarding school of a sensuous society – an immersive, interactive and durational performance-installation at Inkonst in September 2015 where everyone can sign up as students, potentially become teachers or substitute teachers, researchers- and artists-in-residence.

The second part is for the intervention into a Swedish upper secondary school – The transformation into the school of a sensuous society to explore new more poetic and sensuous modes of knowledge production and learning environments. 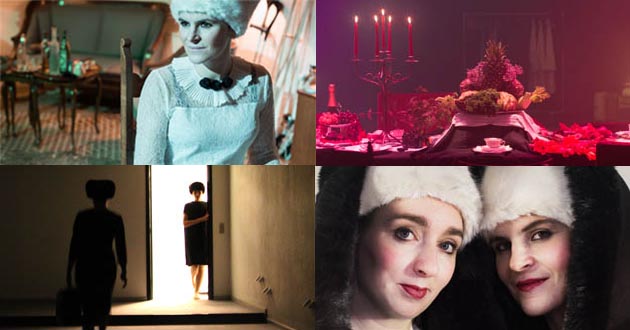