The French/German TV-channel ARTE is doing a portrait of Sisters Hope and Sisters Academy. We met at the Dome of Visions to talk about our future visions for the arts and educational system. After 5 hours the moved on to talk to teachers and students at the school where the first Sisters Academy manifested – HF & VUC, FYN, FLOW, Odense, DK. Program is now available here. 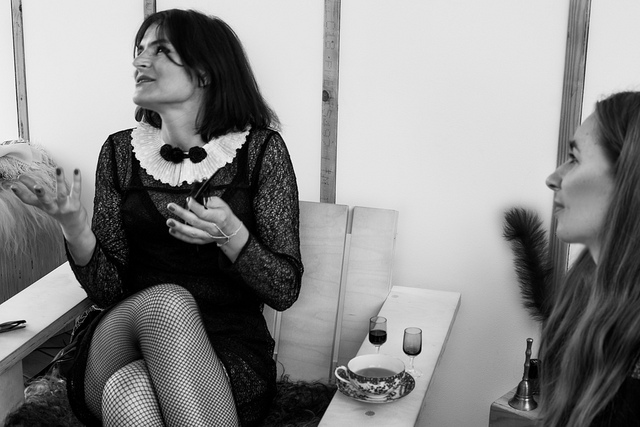 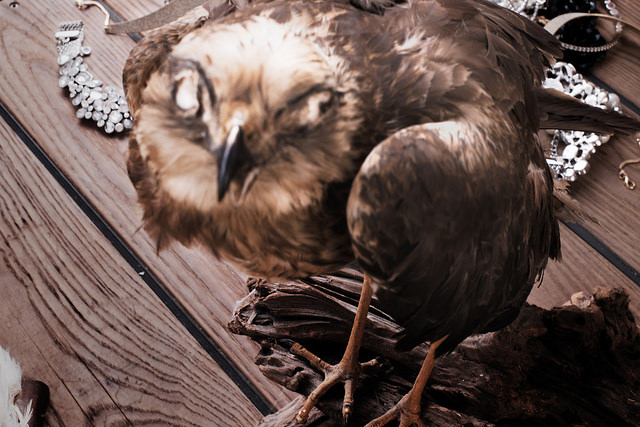 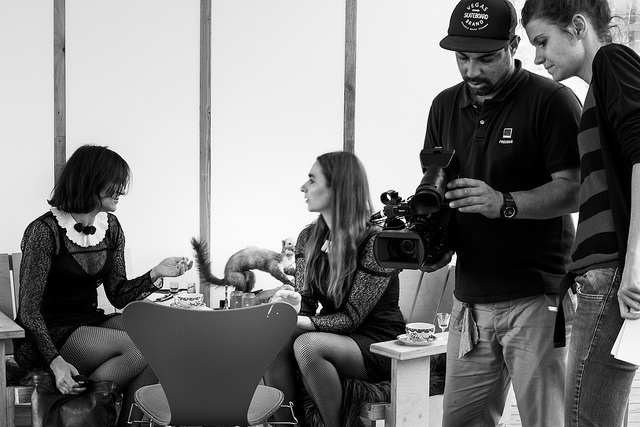 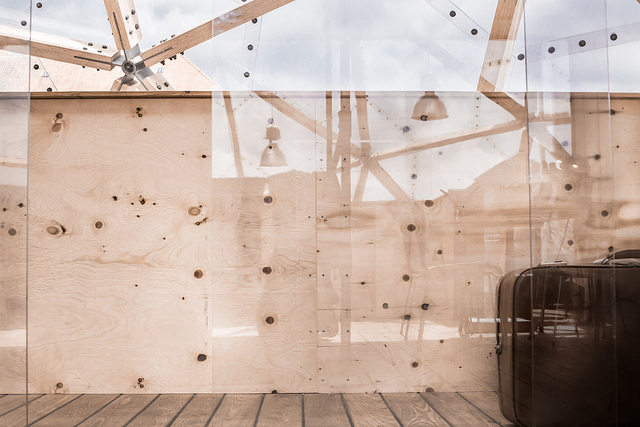