We currently curate the Dome of Visions of which Gry Worre Hallberg is also the artistic director and the performance program at the Roskilde festival. 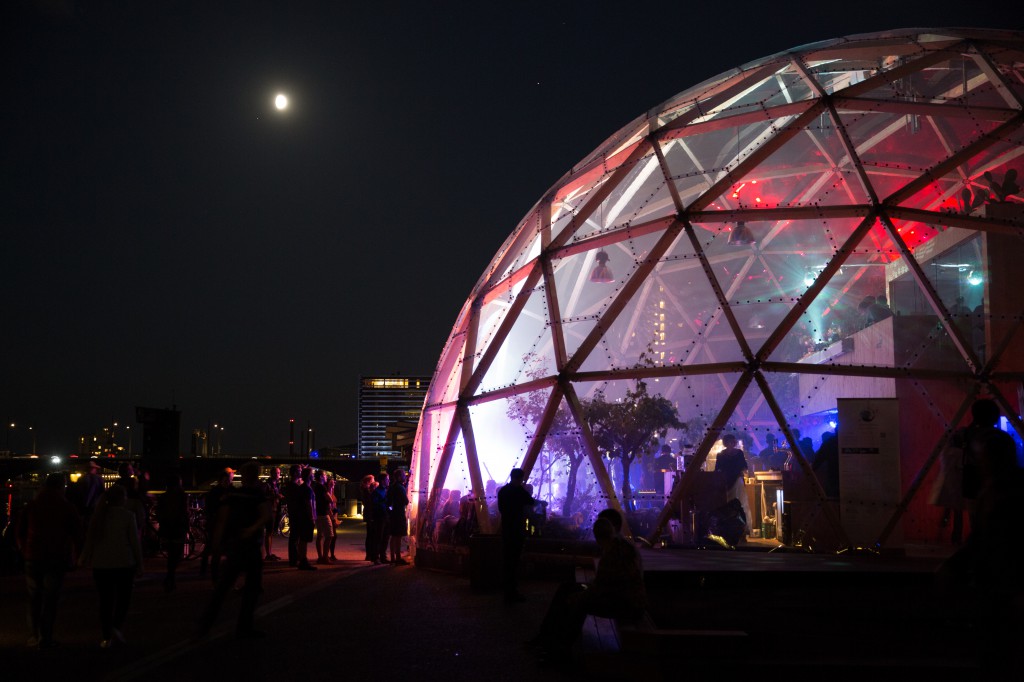 We think of the Dome of Visions as a place of diversity, an updated community center where we kindly welcome all sorts of content that contributes to the co-creation of city spaces and explore the sensuousness of the in-between.

The Dome is also designed sustainably, and the transition to green is an important topic in and around the Dome of Visions.

The space also has a unique sensual lyricism and is a third space for culture and offers a new platform for meeting outside or away from the traditional venues and in-between institutions.

In the Dome of Visions we work with the sense of movement by creating a cultural patchwork of visions for a more sustainable futures. 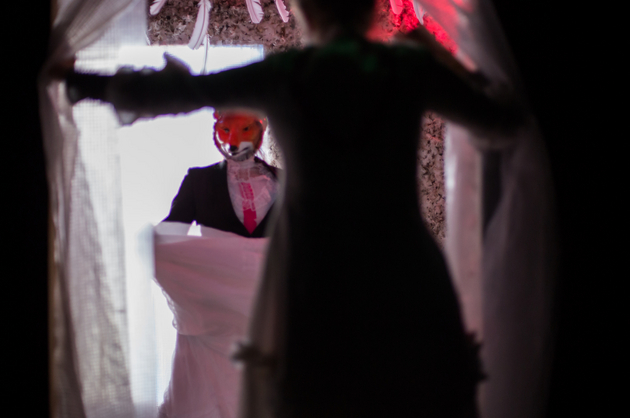 At the festival site we experiment with large-scale interactive and immersive performance-installations will as frameworks around a series of other dreamy, uncanny and not at least sensuous performance acts. It is a curatorial and artistic experiment – pieces within a piece so to speak, which is even amplified by the circumstance that we are on a festival ground – in many ways also a piece in itself. At times it might be a perfect composition at other times maybe aesthetic conflicts might occur. The curatorial vision is to create a framework for a enchanted, poetic and sensuous modes of being and being together at the festival ground. To amplify the liminality that is already present at create a stage where the festival participants can step through the canvas and engage in a world that is completely different, yet very real and in flesh and blood.

The overarching aim of the art program at the festival is interaction, intervention and relational experiences, which, besides referring to a general trend within the art world, points toward the vision of the festival to create a frame of a responsible and co-participating spirit. Thus, the art program facilitates motion, where the more traditional music program evokes emotion in the more or less passive and indulging audience. But what is the potential in-between ‘motion’ and ‘emotion’?